My manager always wears the most fabulous jewelry, I always go nuts over her stuff. Her close friend has a jewelry line where she re-does vintage and estate jewelry. I love every piece, I picked my fav pieces and I will add the bio as well. Visit the store HERE. 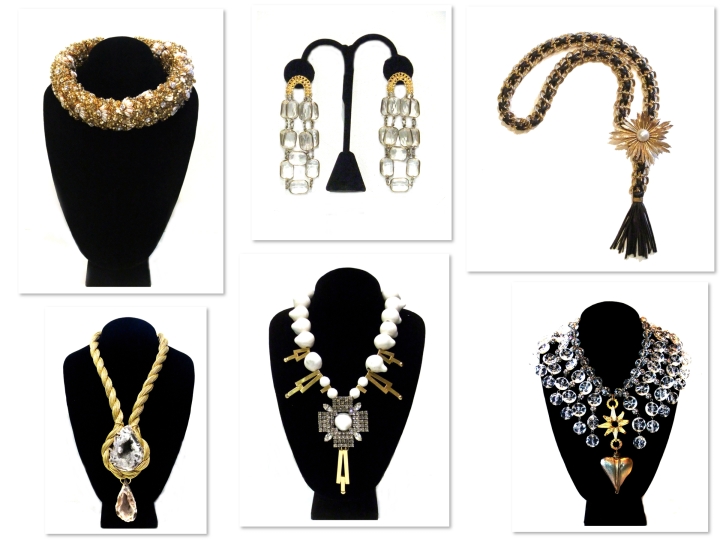 Lake’s PhD and curatorial past perfectly primes her for having her own design collections. Otherworldly in their beauty and detail, they are wholly unlike anything else, combining elements of Hollywood Regency mid-century, 70s-era Fleetwood Mac, and glam rock. Lake is a stylemaker in a class of her own.
–“Best of the Cities,” Minnesota Monthly

The fifth scholar in the world to earn a Ph.D. in Decorative Arts, Design History, and Material Culture, Stephanie Lake’s jewelry and interiors are informed by her work as a curator, archivist and auction specialist.  Lake’s academic focus on decorative arts from the 18th century to the current day centered on personal adornment, fashion, and interiors.  Her research included stints in Paris, London, Istanbul, Tokyo, New York and Los Angeles, working with some of the world’s most extraordinary collections and collectors.

Lake’s career began with a Vogue article featuring the Sotheby’s Fashion Department.  Soon after filing the clipping under the heading “dream job,” Lake moved to New York and became a research consultant at the storied auction house where she studied couture while earning her Masters Degree at the Bard Graduate Center.

By 2000, Lake’s work at Sotheby’s as well as research for the millennium exhibition “Women Designers in America, 1900-2000” and a summer of studying 18th-century costume at London’s Victoria and Albert Museum led to a friendship with iconic fashion designer Bonnie Cashin (1907-2000). Heralded as a classic “New York Story,” The New York Times Magazine commissioned a 10-page article from Lake about her friendship with Cashin. Next, The Fashion Institute of Technology asked Lake to curate a blockbuster exhibition of the designer’s work.

After beginning her doctoral study in decorative arts, Lake’s curatorial work took her around the globe and also to her hometown of Minneapolis. There Lake reunited with and married her high school crush, Cory Lake, owner of American Guitar & Band.  The couple divided their time between the Twin Cities, where Lake set up her design studio, and Los Angeles, where she worked as curator-in-charge of the Bonnie Cashin Archive at UCLA. Her work to secure and promote Cashin’s legacy included establishing The Bonnie Cashin Foundation.

Lake’s jewelry is sold online, by appointment, and by invitation. Design projects include residential restorations and remodels, museum consultations and commercial interior design, most notably collaborations with her husband on American Guitar & Band which has received national design recognition. Their interest in the intersection of fashion, design, and music has led to their reputation as industry innovators and tastemakers. 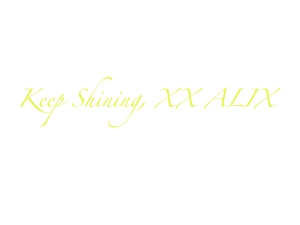 2 thoughts on “GET 2 KNOW THEM: STEPHANIE LAKE DESIGNS…”